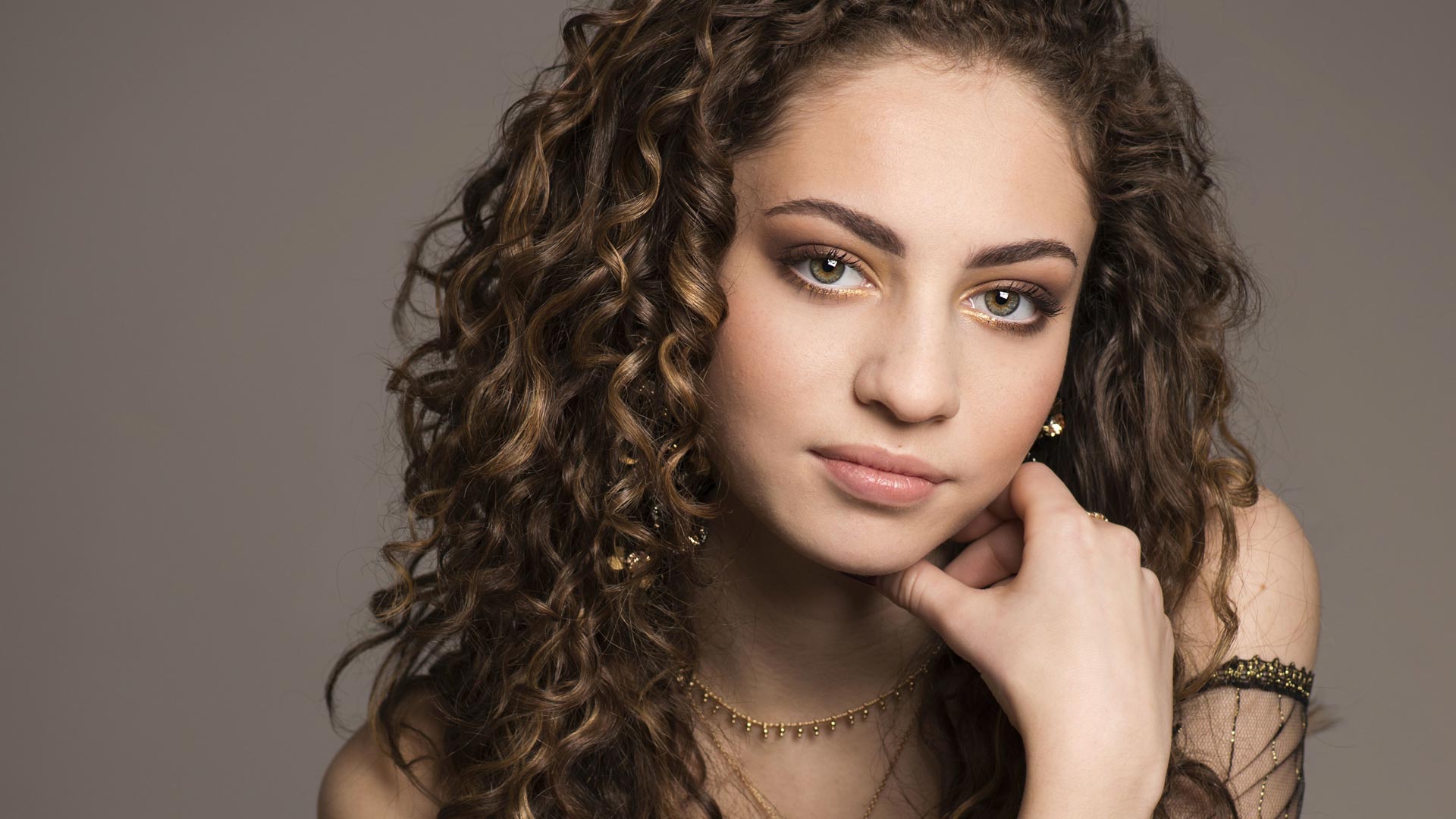 Canadian, singer/songwriter, and recording artist Avery Raquel, started in the entertainment industry at a very young age. From television and radio, to animation, voice-over work and a number of professional stage productions across Canada, Avery’s passion for performing grew.
Her debut album, ‘Life Lessons’, released in early 2016, featured both jazz standards and fresh jazz infused interpretations of pop songs from the ’60s, ’70s, and ’80s, and was even nominated for “Jazz Album of the Year” in Hamilton. Her debut album had also received critical acclaim and airplay on major stations across the country.

She has also been fortunate to the share the stage and studio with the likes of Juno and Grammy winning artist David Clayton Thomas (Blood, Sweat & Tears), Matt Dusk, Holly Cole, June Garber, Molly Johnson, and other prominent International artists. She’s taken masterclasses with legends like Marilyn Maye, Danilo Pérez, and June Garber, as well as having worked closely with other Canadian jazz vocalists.

Performing while continuing to write exciting songs, Avery is poised to be the breakout artist she is destined to become