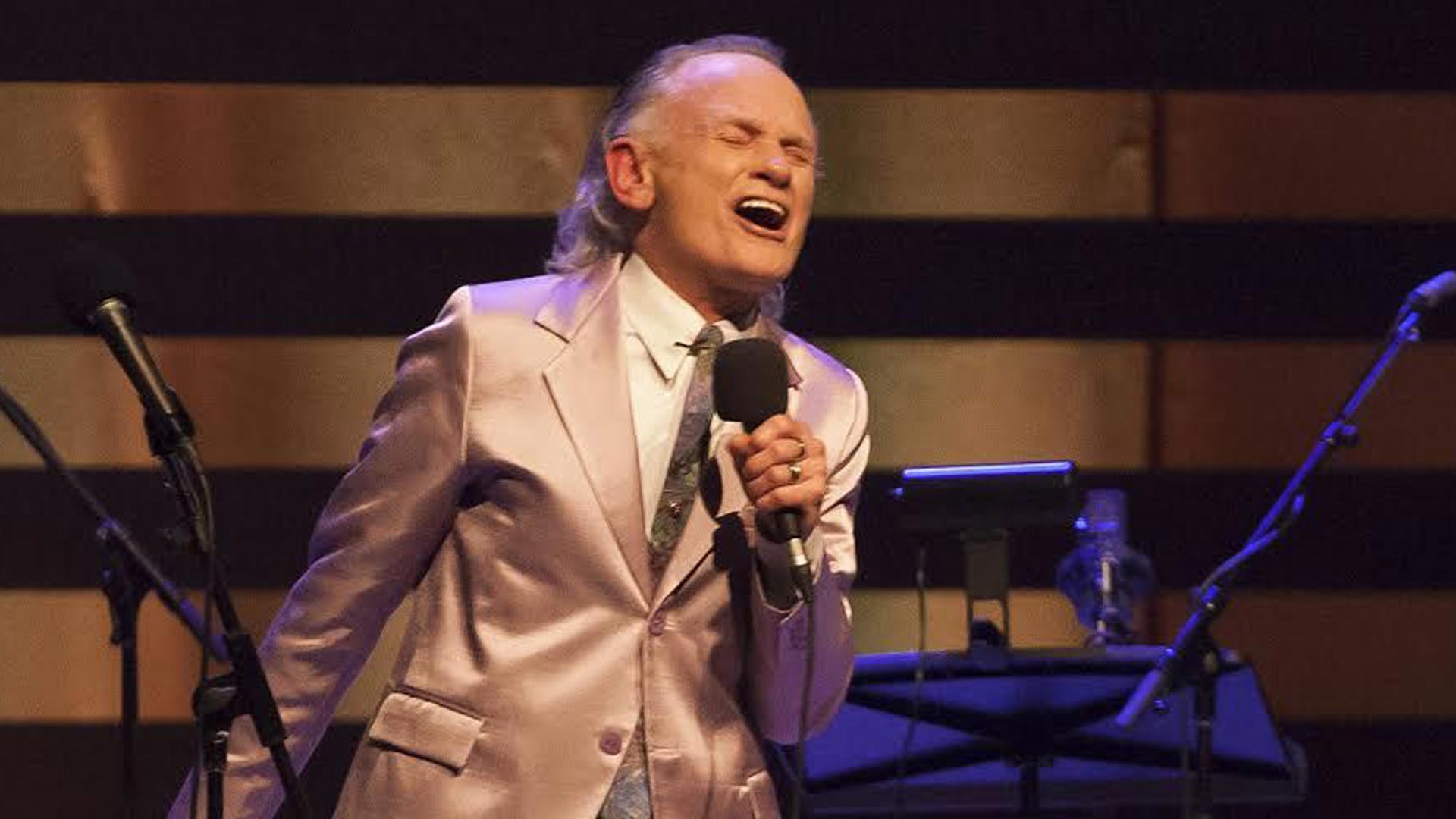 From opening for The Rolling Stones (twice) at Maple Leaf gardens and sharing the bill at Shea Stadium with The Temptations and Junior Walker & the All Stars, as vocalist in “John and Lee & the Checkmates” in the mid 1960s – to membership in L.A. based supergroup Rhinoceros, John Finley was just getting started – and evolving into a formidable songwriter.

In 1973 Three Dog Night covered his song “Let Me Serenade You” – bringing John’s songwriting to the music charts around the world. Following this success, artists as diverse as Johnny Nash, Melissa Manchester and Ben Vereen began recording and releasing John’s songs through the ’70s. His ongoing impact as a songwriter was further highlighted by the inclusion of Ivan Neville’s performance of John’s “Why Can’t I Fall in Love?” on the soundtrack album to the 1990 Hollywood hit feature “Pump Up The Volume”.

Throughout the 1970’s and ’80’s John was also active in the gospel music field while working as a studio vocalist/arranger. In the 1990’s John fronted L.A.’s SOULBOP!, a gathering of world class jazz and R&B alumni, while continuing his studio work.
Watch for his album “Soul Singer’ produced by Lou Pomanti on VMI (Vesuvius Music Inc.) later this year!

John is thrilled to play the Brantford Jazz Festival.