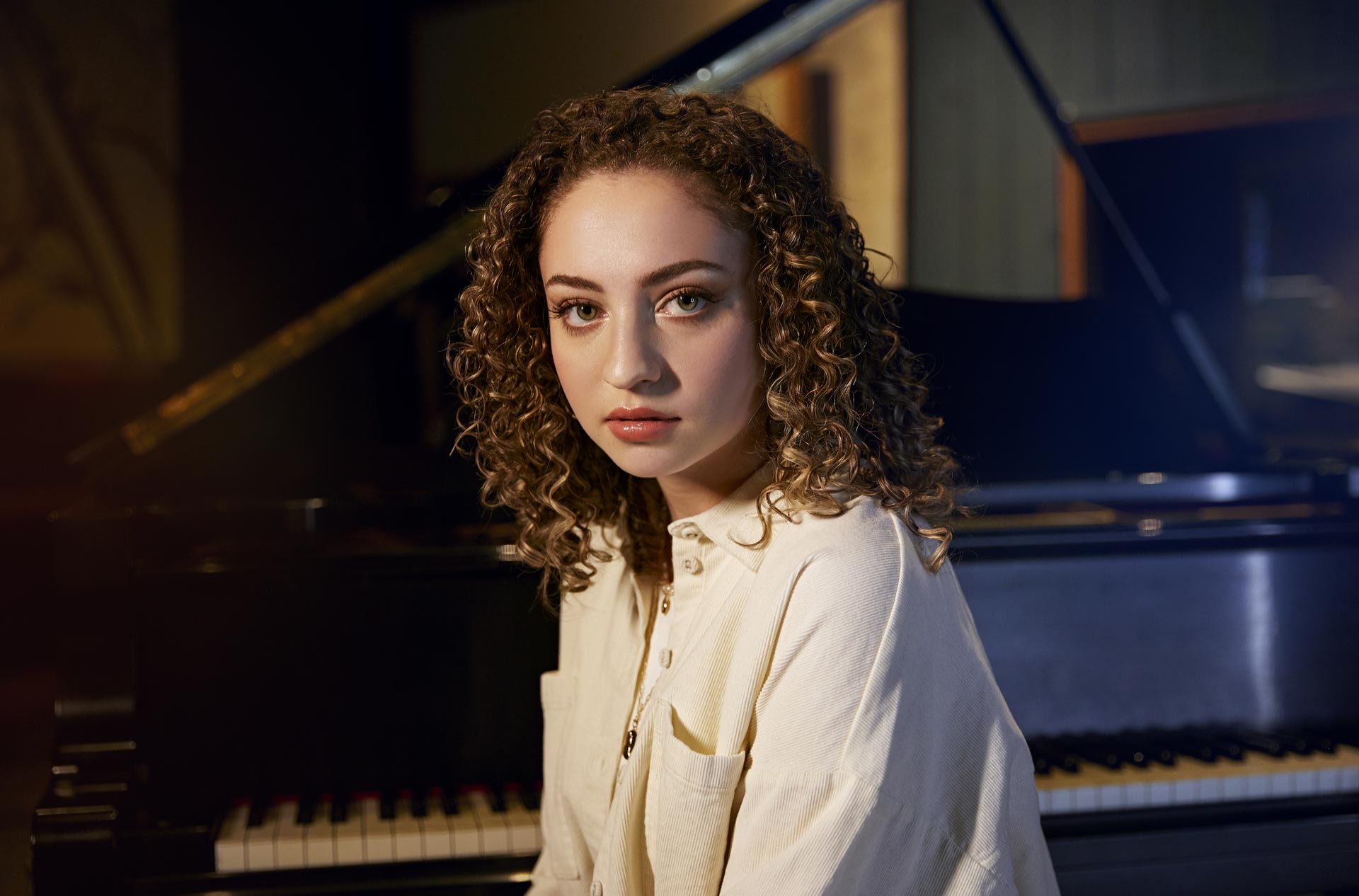 In late 2018, Avery Raquel released her 3rd solo album, ‘My Heart Away’, which was comprised of all original music, written by the accomplished and maturing singer-songwriter. The music achieved critical acclaim and airplay across the country and into the US and even Europe. The first single from that album, ‘Come Right Back To You’ debuted on the iTunes Canada Top 200 RnB/Soul song chart at #23, while the album itself debuted at #11 on the Canadian iTunes Top 200 RnB/Soul chart.