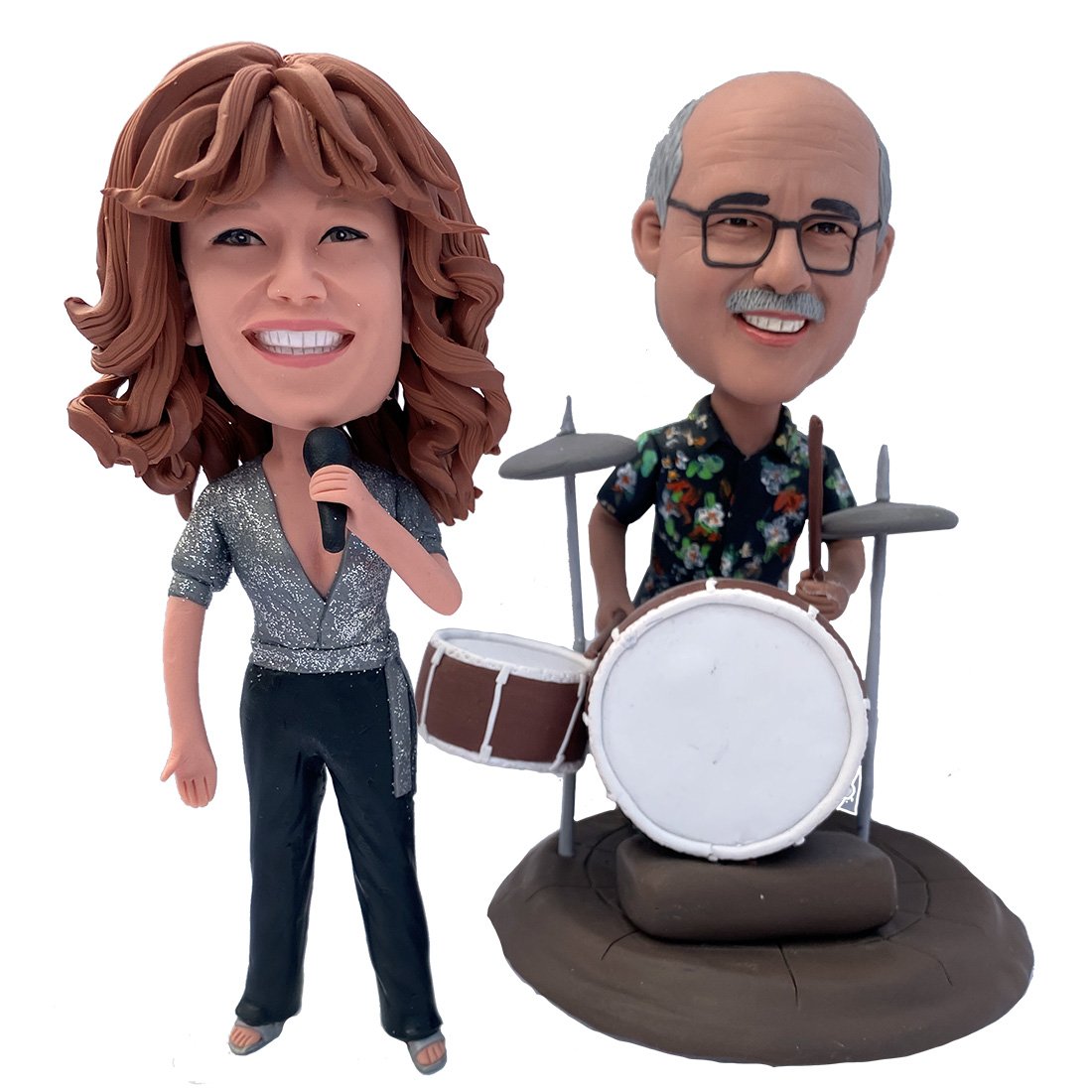 With music careers that have spanned 50 years plus Brantford drummer Frank DiFelice and Vocalist Nancy DiFelice continue to be passionate about their love of jazz and it’s many forms. For over 24 years, they have brought some of the best jazz performers to the City of Brantford. In 1997, the concert series began as the Sounds of Downtown eventually becoming the Brantford Downtown Jazz Concert Series.

The couple founded the Brantford International Jazz Festival and was each awarded the Queen’s Diamond Jubilee medal in 2012. Joining them on stage will be Hammond B3 organist Frank Gennuso, guitarist Mark Teixeira and saxophonist Michael Massaro.