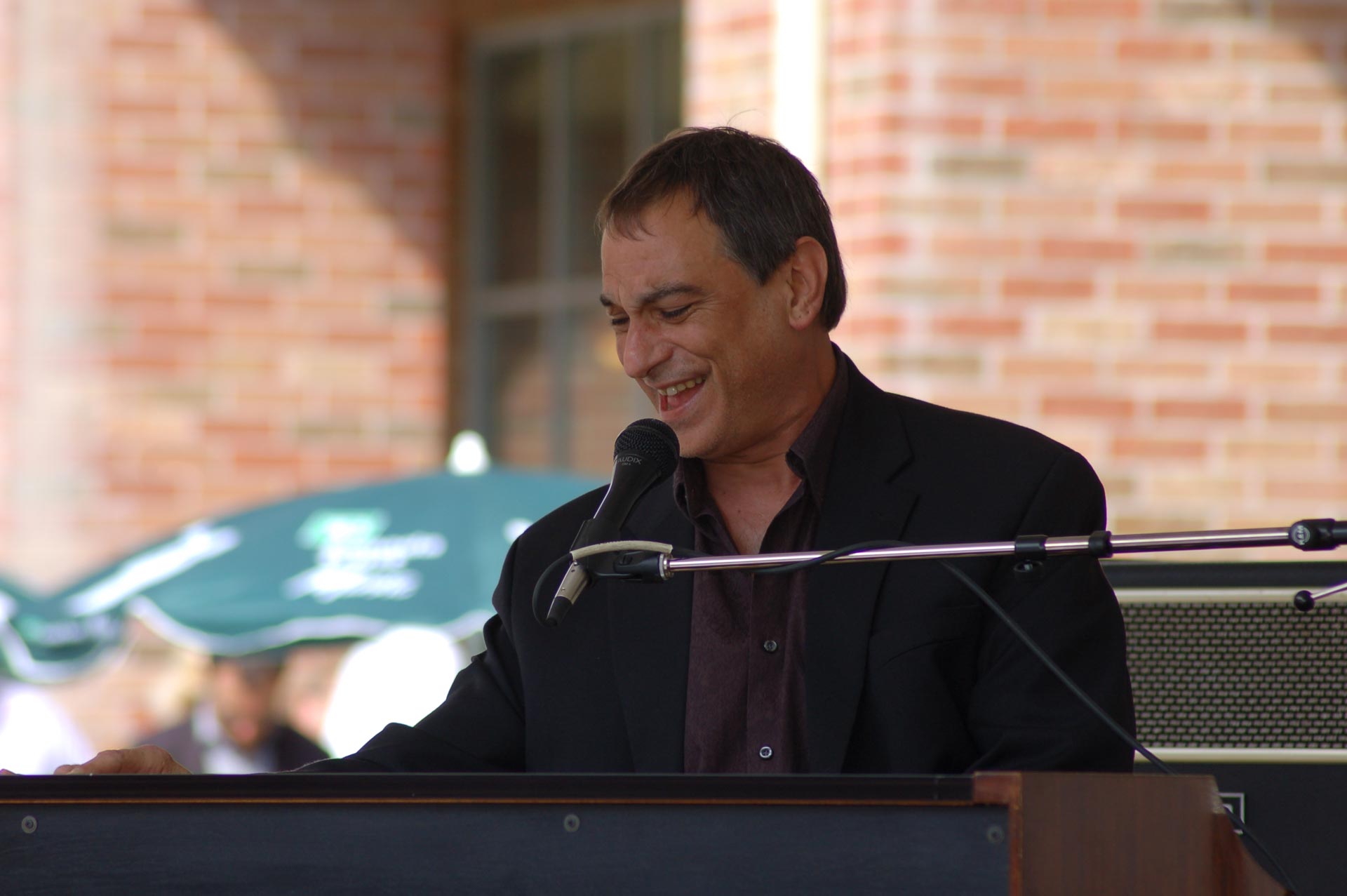 Tony continues his mission to raise awareness and appreciation of jazz organ and its importance in genres as diverse as traditional Gospel, RnB and Modern Jazz. He is formulating new strategies and record deals using his network through Chicken Coup Records to help himself and his peers and students advance in this ever changing music market and utilize new technologies and markets. Tony is a vital source of musical experience, knowledge and humility ready, willing and able !!! In 2017, Tony celebrated a special anniversary, celebrating 50 years as a musician! In January 2019, Tony is released his 11th Internation release “The Definition of Insanity” on his Chicken Coup Records label. He will be recording his second venture with Drummer great Steve Smith and Guitarist Vinny Valentino as Groove Blue Trio Tours Russia and Europe! Tony’s looking forward to recording both new Instructional Vids as well as New Music while touring globaly!