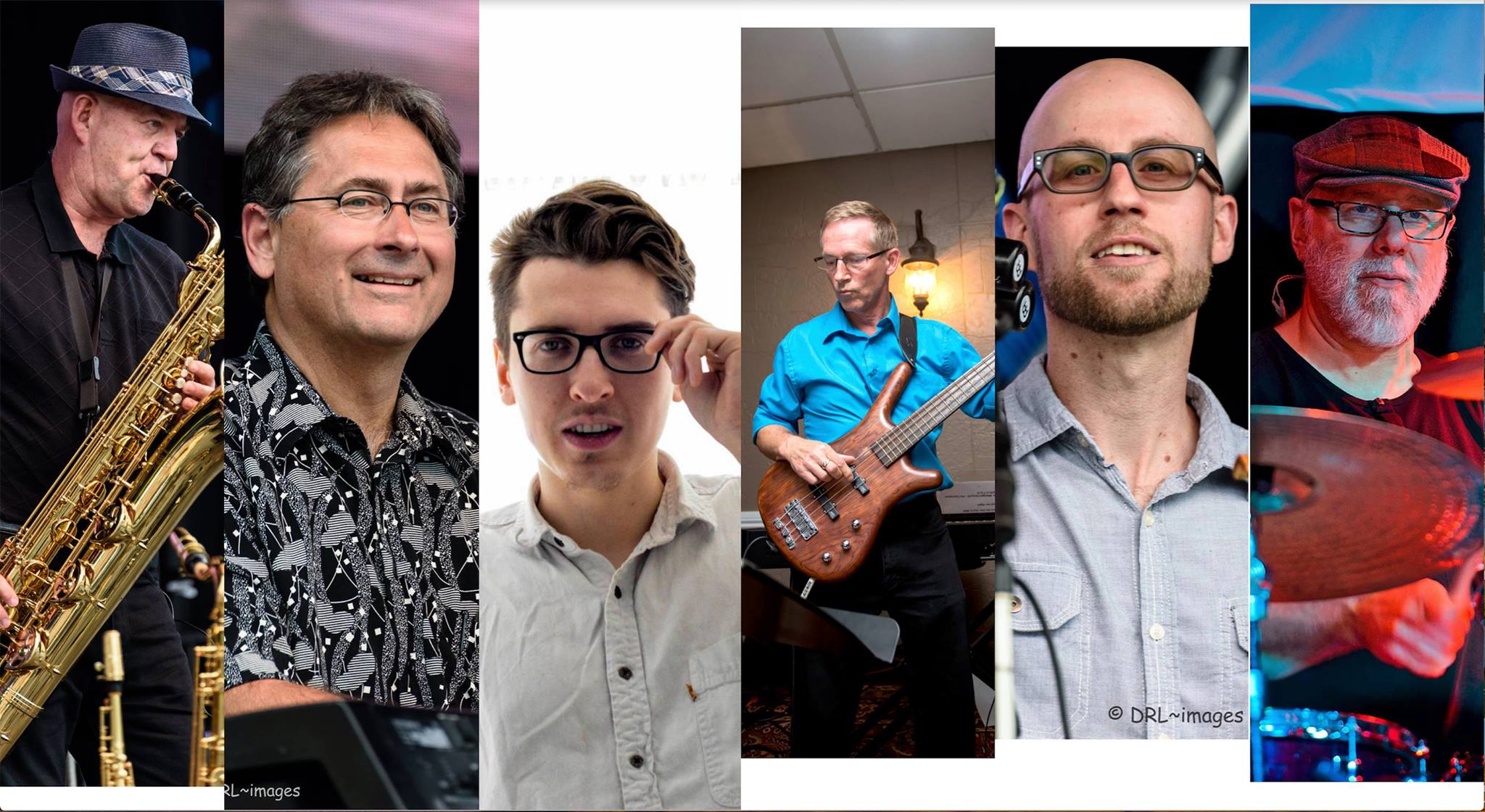 Often described as “progressive”, Top Pocket prefers versatile; performing a mix of jazz, blues, rock, funk, New Orleans Second Line and even Celtic, music. Throughout Top Pocket’s 33 year storied history the band has endured an early change of focus, one break up, and one reunion. The band went from playing standards to focusing on performing their own original material, both in live performance and on record.