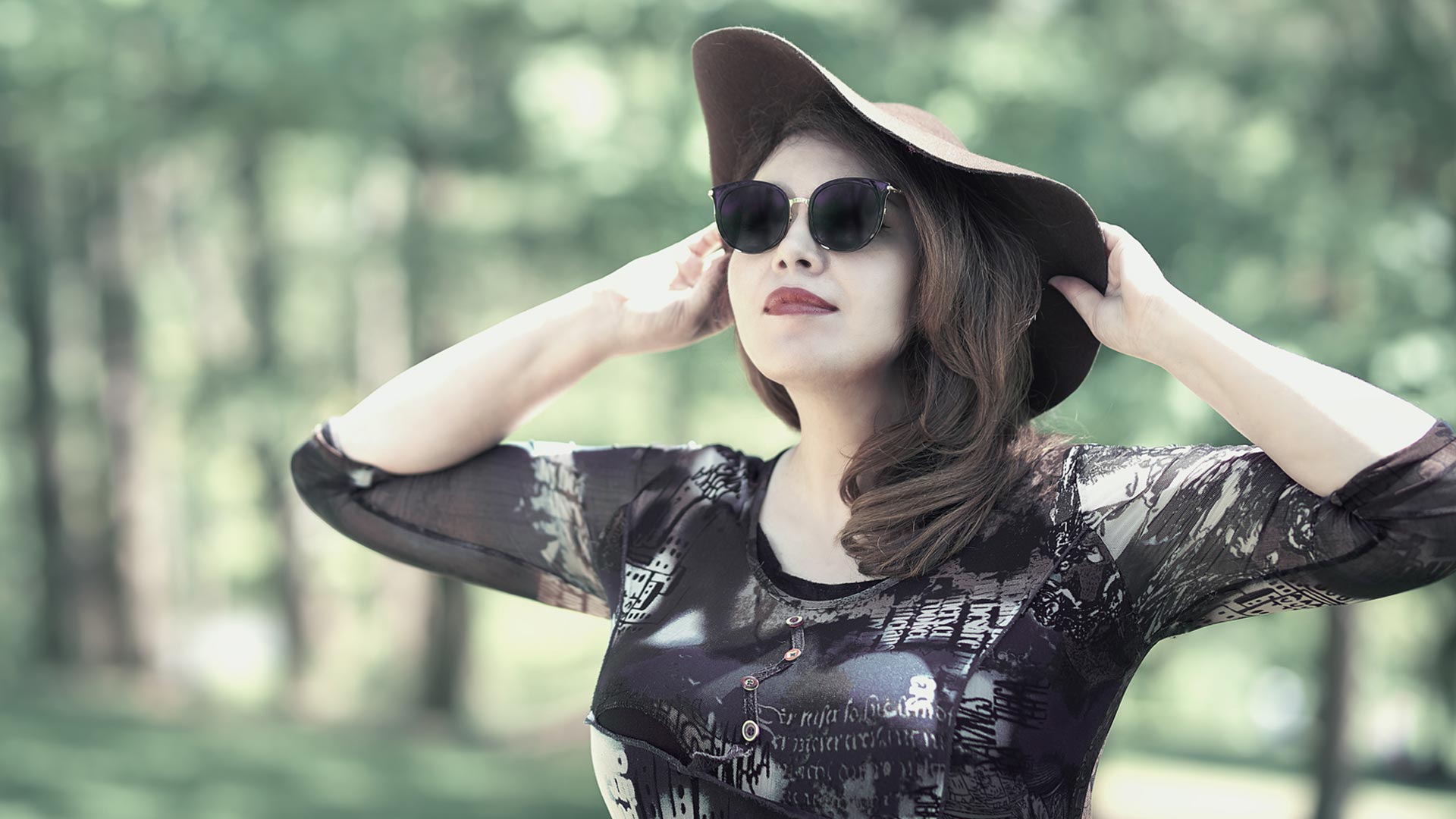 Denielle Bassels merges the swinging carefree sounds of Parisian jazz with blues and folk in a way that is fresh and exciting. Her music has been described as whimsical and romantic with the beautiful drama of cinema verité and film noire. This exciting vocalist, bandleader and songwriter is backed by a group of exceptional talent including Toronto rising star clarinetist Jacob Gorzhaltsan and bassist Scott Hunter from Jackie Richardson’s Soul Pepper, Julien Bradley Combs on guitar, and Andrew Scott on drums.

Denielle and her stellar band have played jazz festivals across Canada from Merrickville, Ottawa to Brantford, Toronto, Beaches, Port Credit Southside Shuffle, Harbourfronts Hot and Spicy Jazz Festival and just recently headlined at the Empire Theatre in Belleville for the Gala screening of Yo Yo Ma’s “Music of Strangers”. Bassels release her first full length critically acclaimed album “What About Wool Wishbags” in 2017 backed by Canada Council of The Arts, Ontario Arts Council and Toronto Arts Council. She is set to release a new album in late 2019.