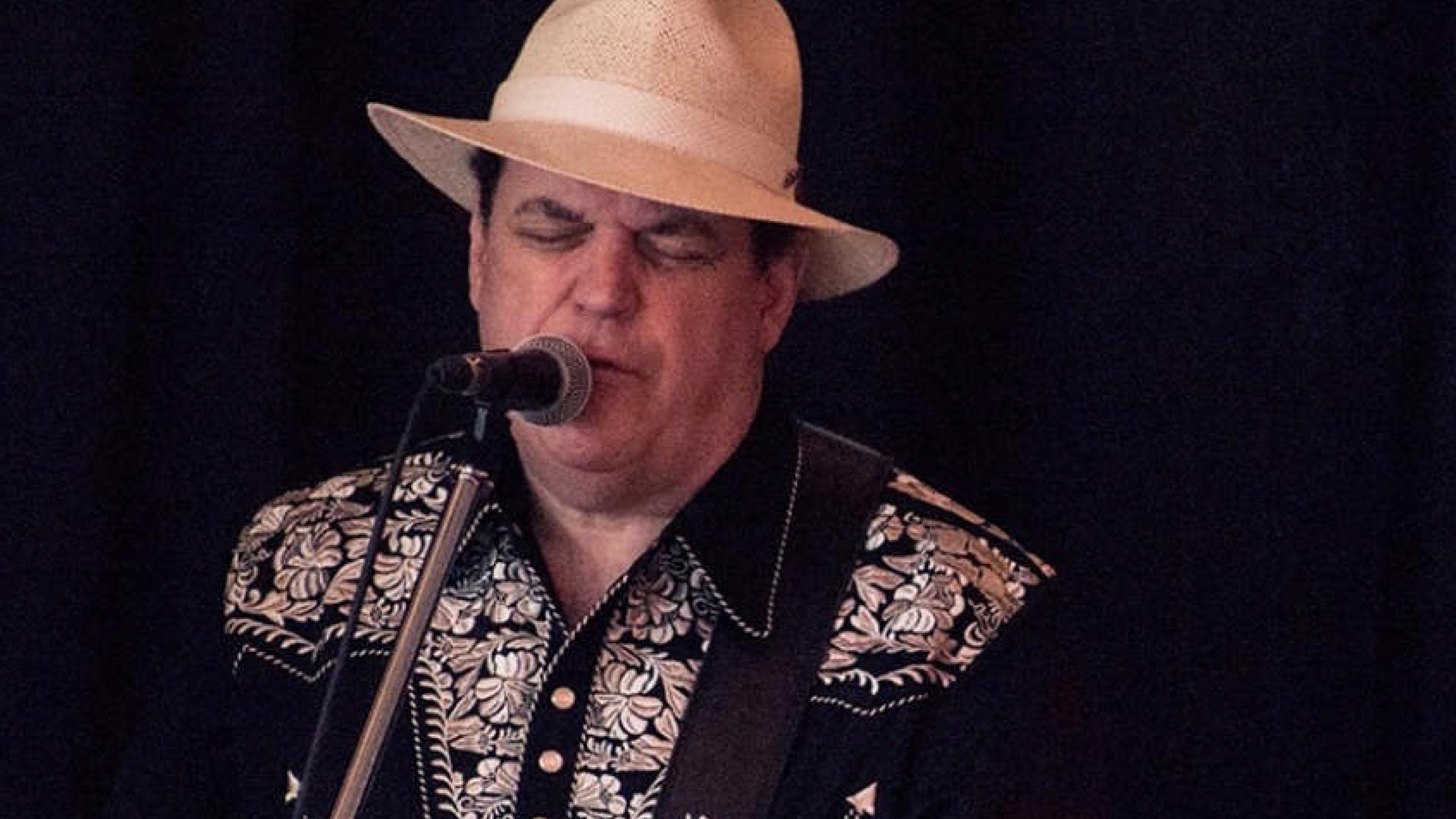 James Anthony- (Guitar) Vocals has played with over 200 Music Legends Live and in Studio including The Mamas and The Papas, Sam and Dave, Edward Bear, The Platters, Jay Douglas, and many more. A fulltime musician since 17 years old A member of the famous Lulu’s House band Kats, The El Mocambo House Band and has won many music awards including the USA Blues Hall Of Fame in 2013 and Fender-Coca Cola Guitar Warz in 97 in Toronto.