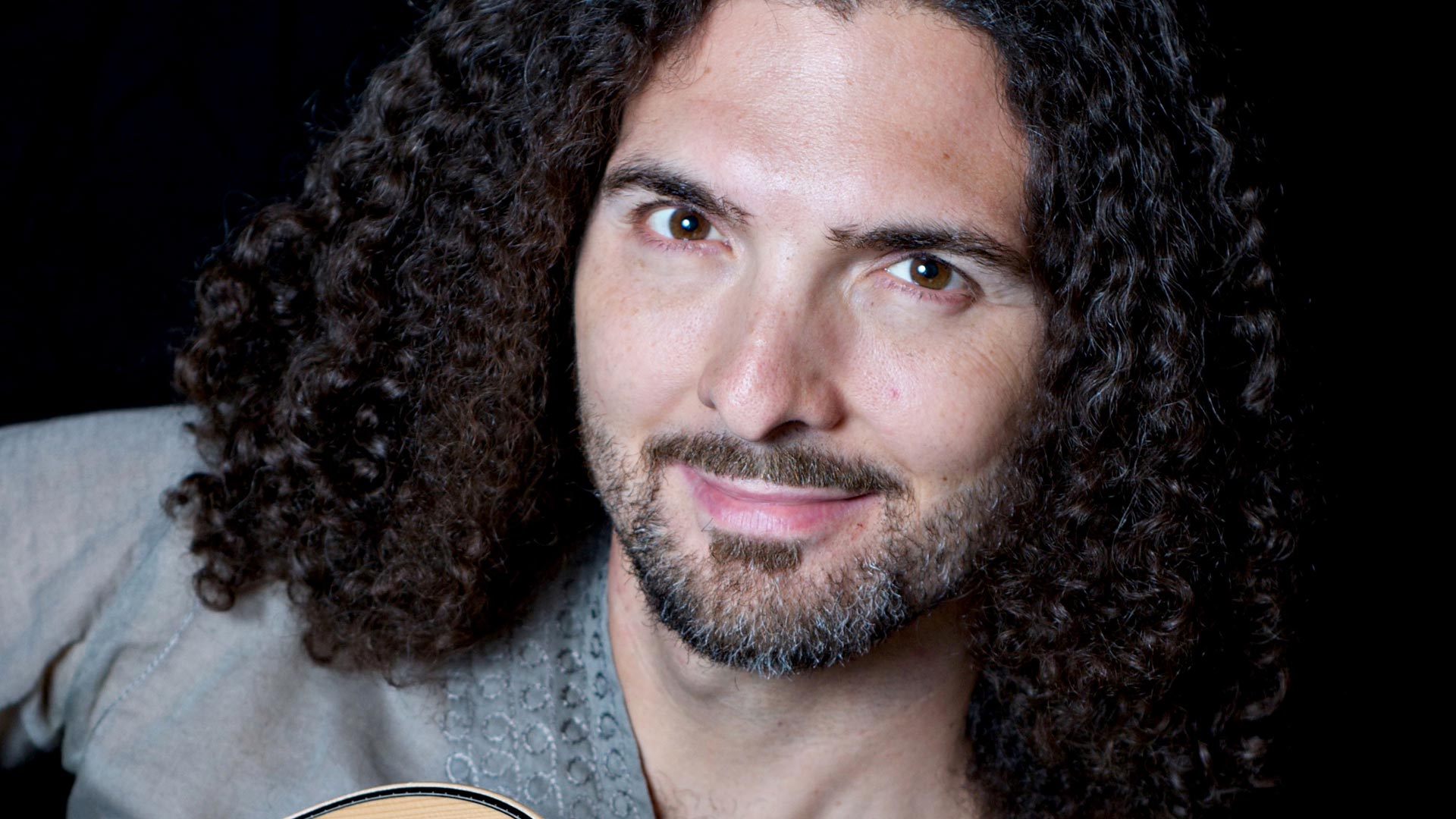 Johannes Linstead is an award-winning Canadian guitarist and instrumentalist who fuses virtuoso Spanish-style guitar with Afro-Cuban, Middle Eastern, and Latin American percussion and instrumentation. In 2017, Linstead was awarded the “Best World Album of the Year” in the T.I.M.A Awards. He an influential artist endorsement deal with the Yamaha Corporation of America and an endorsee with D’Addario String Co.. Further accolades include being named “Guitarist of the Year” in the prestigious Canadian Smooth Jazz Awards, two NAR Lifestyle Music Awards, a nomination for a Juno Award and others.