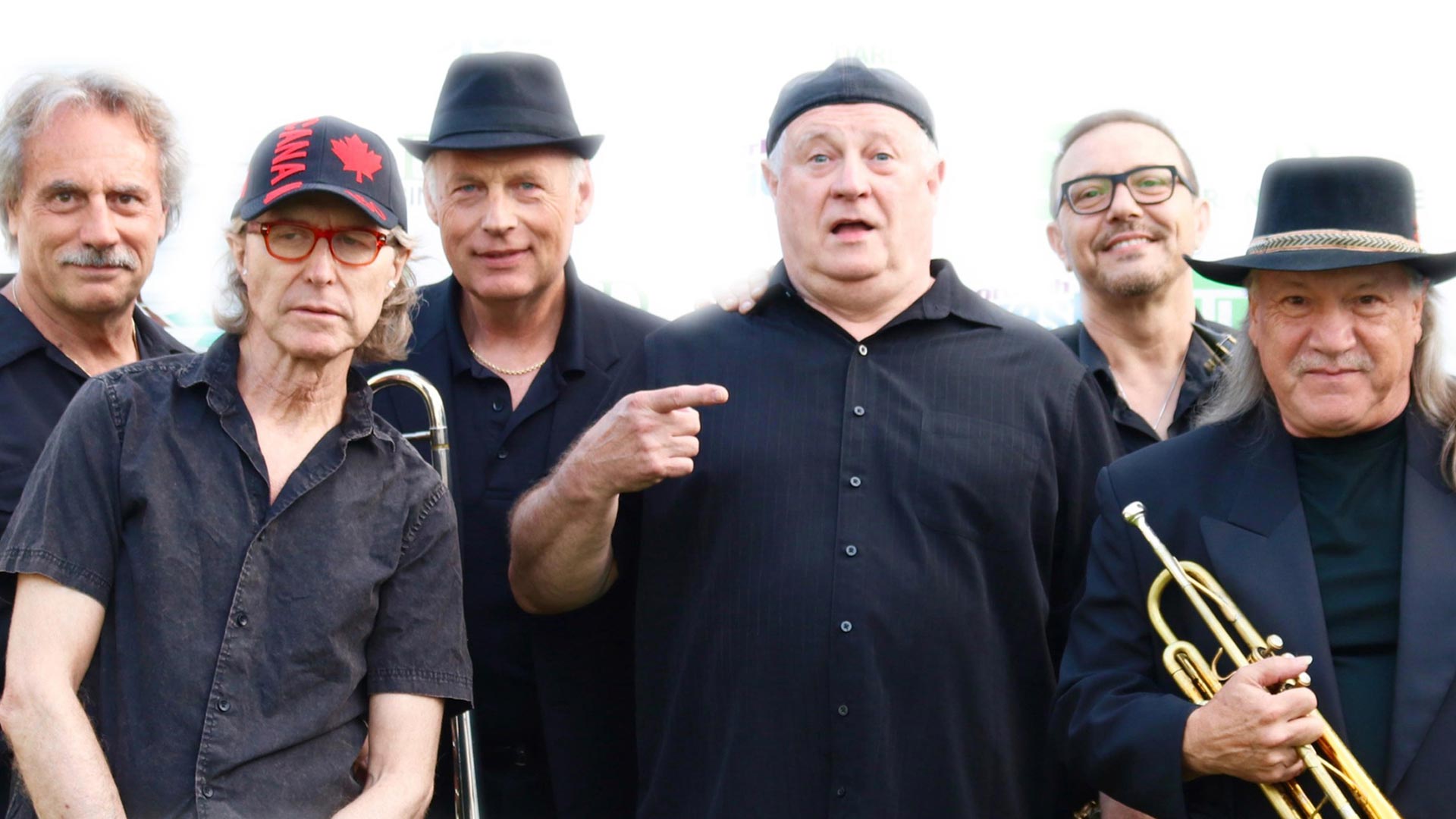 There are a lot of bands doing a tribute to the band Chicago, but back in the early 90’s, when Powerhouse decided to put together their Chicago Transit tribute act, they were the first in the world to do so. And they remain today as the longest running Chicago tribute band and the only one to carry four lead vocalists, just as the band Chicago does.

The band’s 5 singers, 4 of which are lead singers, the 3-piece horn section and the intricate horn arrangements of the band’s past trombonist, Dan Elliot, made this show a natural for the band – even getting credit from the band Chicago themselves, back in the 90’s.