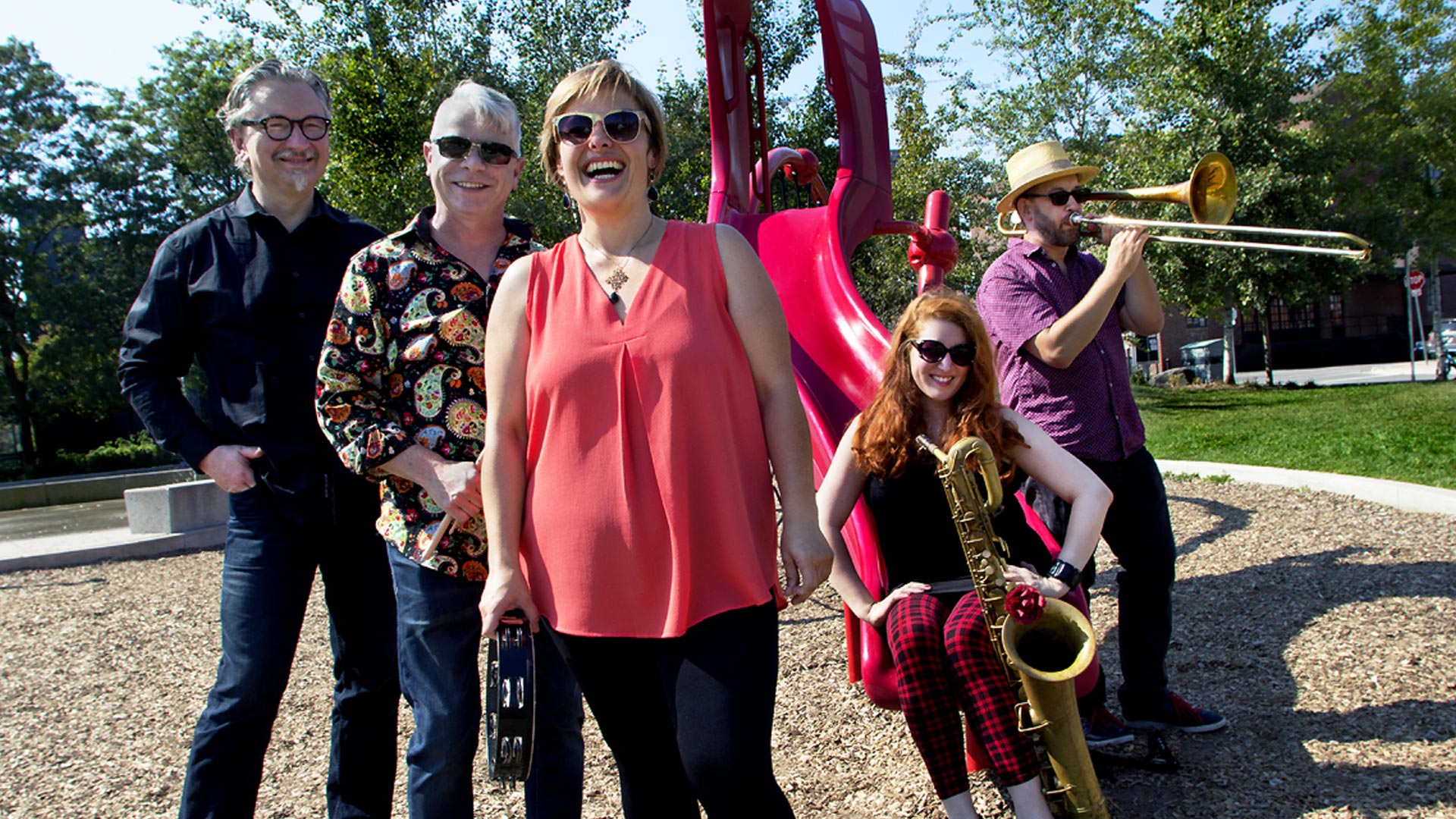 Red Hot Ramble performs traditional jazz, blues, funk, along with second lines in the spirit of the great city of New Orleans but with a distinctly Canadian flavour!! Music that is as at home in a jazz club as it is a music festival or a wedding and yes, even a funeral! Red Hot Ramble is music about people … their ups and their downs ..their loves and their hates … their blues and their celebrations of life! Guaranteed you won’t be able to sit still when you come to one of our performances … in fact Red Hot Ramble is a much for dancing as it is for listening and singing along too!

To borrow an old Louisiana saying, “Come as You Are, Leave Different”, Red Hot Ramble has a well earned reputation for their performances living up to that motto!